Invest In Our Planet

The theme on Friday past for this years“Earth Day” was “Invest In Our Planet”. This could also be phrased “Invest In Our Future” as it feels like we are in a race against time to make lasting, generational changes to global energy policies. It’s hard enough to make changes at national level it seems, never mind global. But this investment in ourselves is absolutely crucial for the planet we live on and keeping it liveable.

Although Earth Day falls annually at the same time, this year it becomes even more relevant given the stark warnings that transpired upon the release of the IPCC (Intergovernmental Panel on Climate Change) report from the UN*. António Guterres, UN Secretary-General, could have been stronger on the issue. He concluded that the report was emphatic in indicating that harmful carbon emissions from 2010-2019 have never been higher in human history, proof that the world is on a “fast track” to disaster, and that scientists are stressing that it’s ‘now or never’ to limit global warming to 1.5 degrees.

All countries must reduce their fossil fuel use substantially, extend access to electricity, improve energy efficiency and increase the use of alternative fuels, such as hydrogen.

As far as the scienceis concerned, unless action is taken soon, some major cities will be underwater. That would not be all. Mr. Guterres went on, there will be “unprecedented heatwaves, terrifying storms, widespread water shortages and the extinction ofa million species of plants and animals” unless we start implementing lasting change.

We can only really comment on our efforts here in Ireland. In terms of where we sit on climate scepticism, national commentary would suggest that it isn’t as big an issue in Ireland as it is in other parts of the world. Where we regularly see climate change, asa concept, called into question. The Climate Action Plan in 2021 goes a long way to suggest that the Irish government is serious about tackling the issue.

Plans and documents are made up of targets. Targets are words on a piece of paper. Success in regards to this plan will ultimately come down to action. Action at a national, local and even personal level. Incentives, grants and schemes will only work on the basis that the Irish people see value in them. Be it monetary or environmentally, or both.

Here is some headline actions outlined from the Climate Action Plan** that the government feel need to happen for us to reach overall targets:

Here in Activ8 SolarEnergies, it’s great to see the first headline here involving renewable energy –it is without doubt, one of the most important areas we can tackle in a country such as ours. It’s almost important to note that the Climate Action Plan willbe updated annually to account for changes along the way.

There is a clear roadmap for homeowners who want to do their part and also take advantage of solar technology that can help them save money on their energy bills going forward. You see more on our grants page by clicking here. 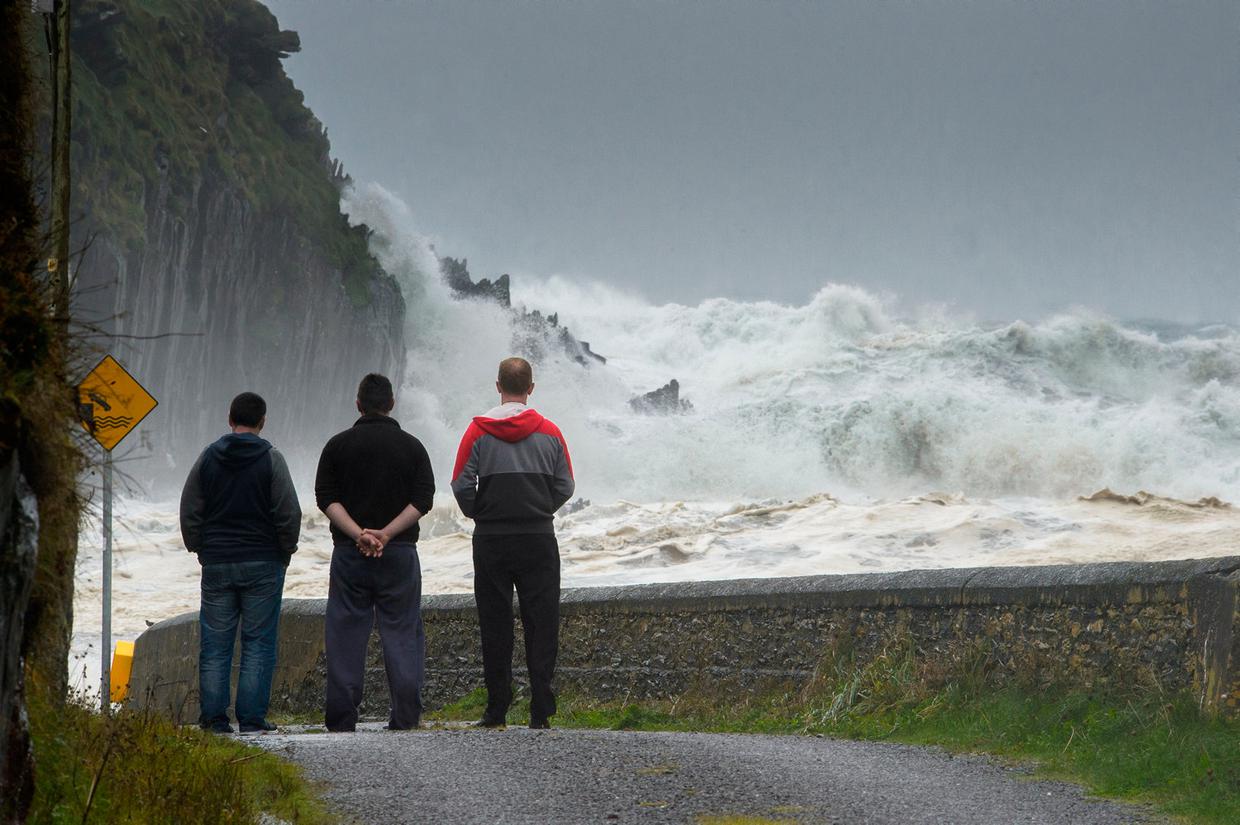 New data unveiled this week show that extreme weather events have become more frequent over the past 36 years, with a significant uptick in floods and other hydrological events compared even with five years ago, according to a new publication, “Extreme weather events in Europe: Preparing for climate change adaptation: an update on EASAC’s 2013 study” by the European Academies’ Science Advisory Council (EASAC) 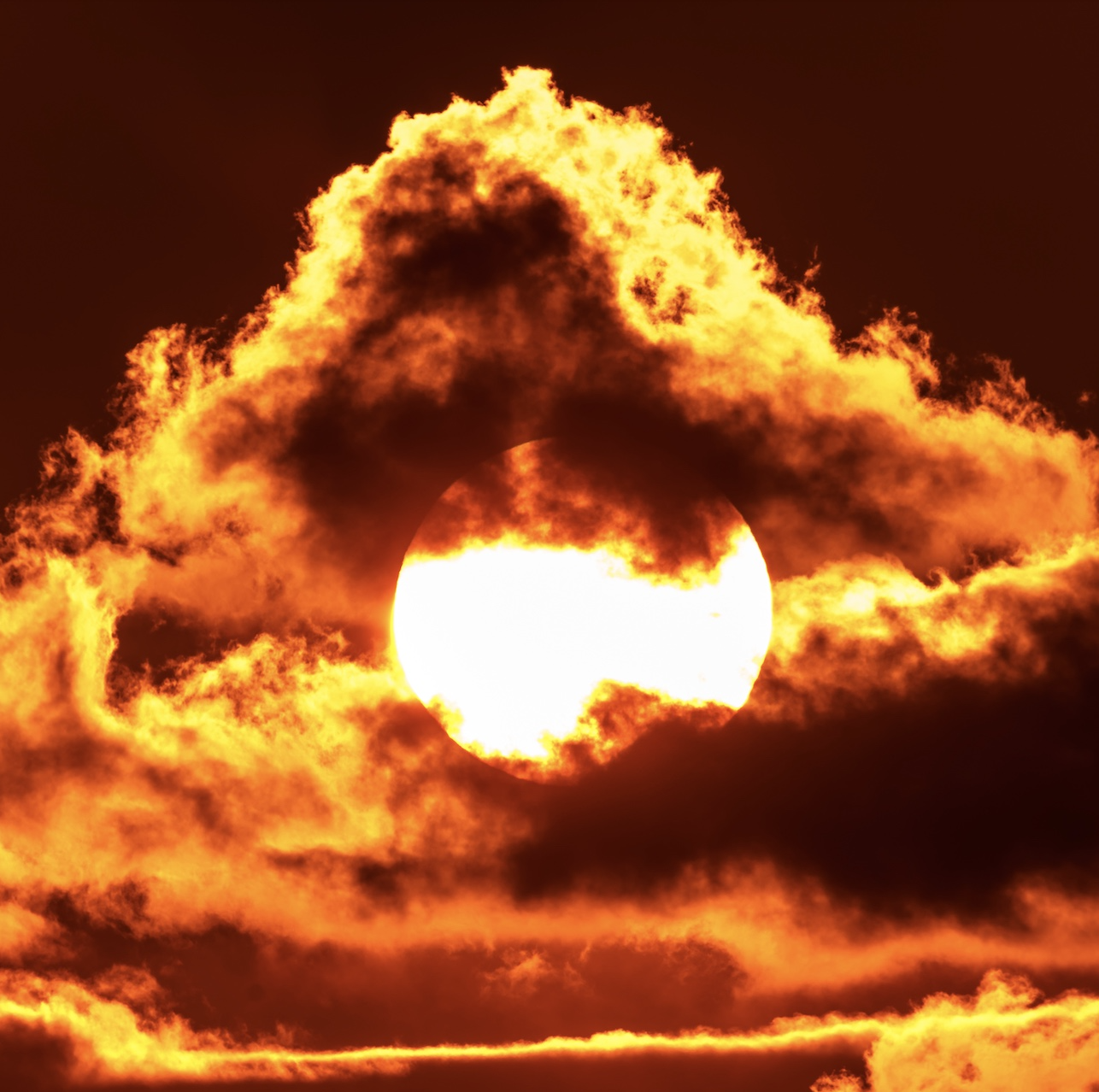 Earth Day 2022 gives us a chance to reflect on the Climate Action Plan here in Ireland how important it is for us to tackle climate change before it is too late. At a national, local and personal level. 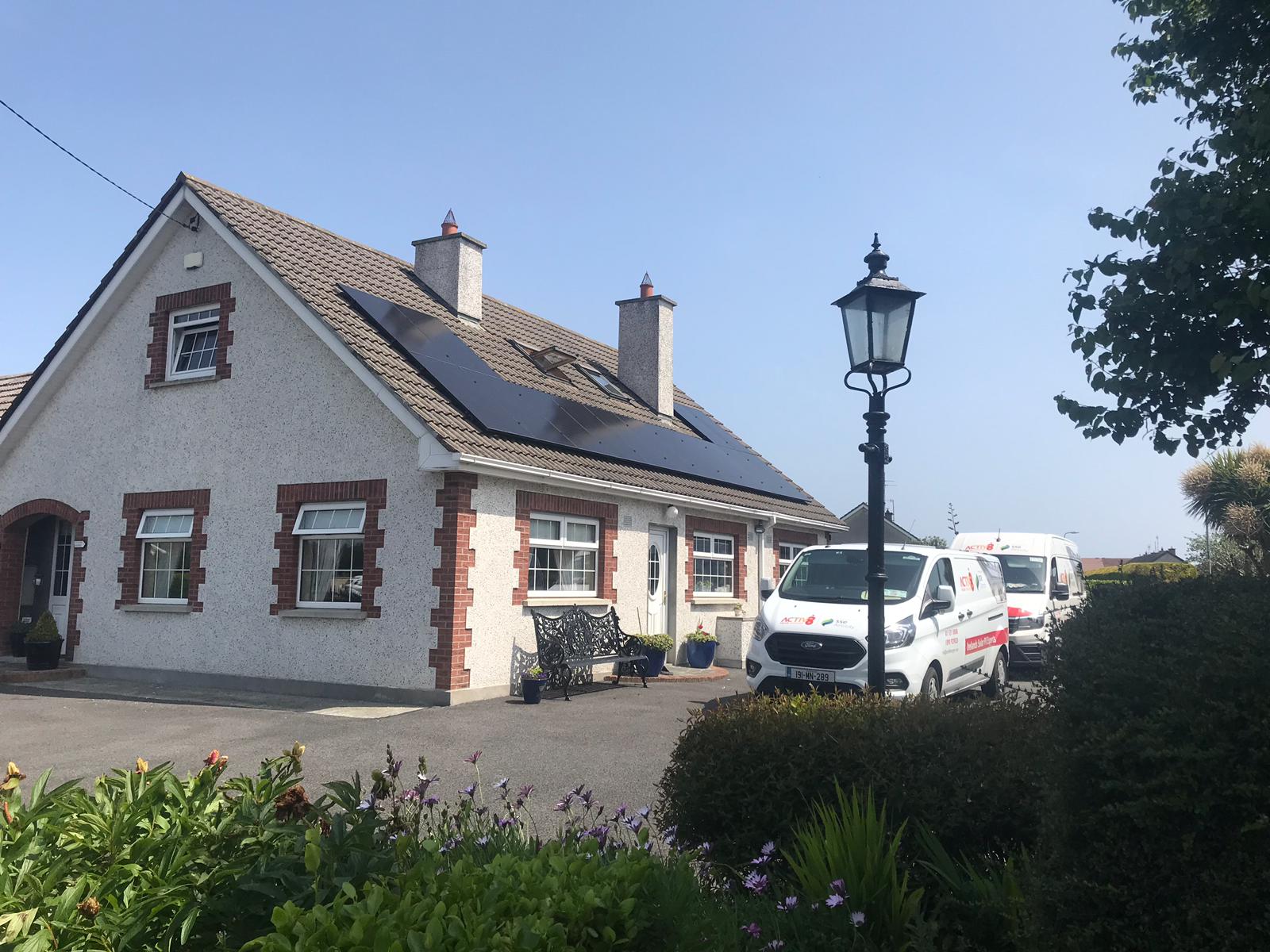 What is Microgeneration — Solar PV in Ireland

Microgeneration is set to take a step forward with the introduction of the Clean Export Guarantee (CEG) for all solar PV users, meaning homeowners will get paid for the electricity they produce that they sell back to the grid. 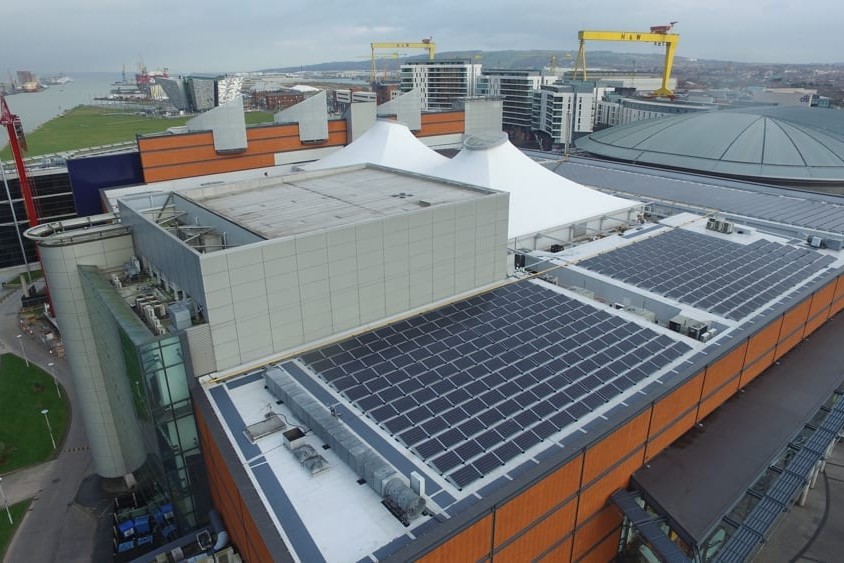 Commercial Solar PV — 5 Things To Look Out For

With over 15 years of experience in the Irish solar industry, we understand it can be difficult to navigate the procurement process of the right solar panel installer. Here are a few pointers.